Lost in the exhibition?

Finding a virtual space in an exhibition you haven’t been to before can be tricky, that’s why we also provide a list of exhibiting companies to make your visit easy.

Showing 1 to 3 of 3 exhibitors 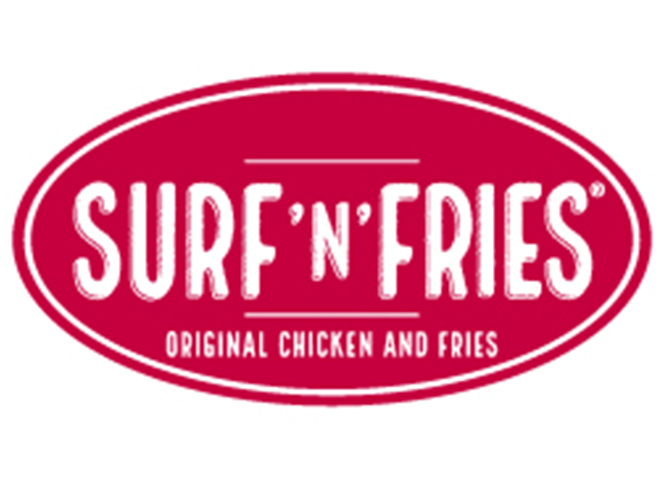 Surf’n’Fries was established in 2009 in Rijeka, Croatia. Mainly focused on selling french fries as a core item with the addition of sauces and protein items,. The first unit achieved 1000 transactions per day on average, and the concept was ready to franchise. In the past 13 years, the Surf’n’Fries concept was launched in over 20 countries around the world on 5 continents, opening over 50 stores. 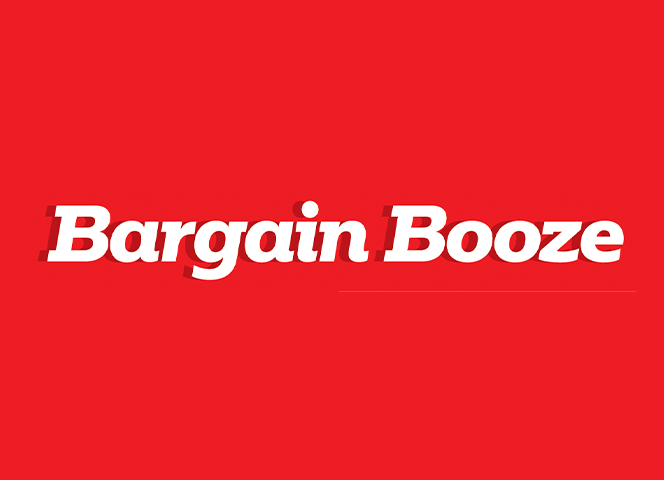 Established in Cheshire in 1981, Bargain Booze began franchising in 1988. It has now grown to over 500 stores throughout the UK, making it the UK’s largest off-license franchise. As part of the Bestway Group, Bestway Retail operates the UK’s largest franchised off-licence and convenience chain. Veeno is the Gateway to Italian Lifestyle as a UK-based wine bar business. When you think of great wines and authentic Spuntini, platters of meats, cheeses and Italian appetisers from selected Italian Producers, you have entered the world of Veeno, inspired by quality & tradition.